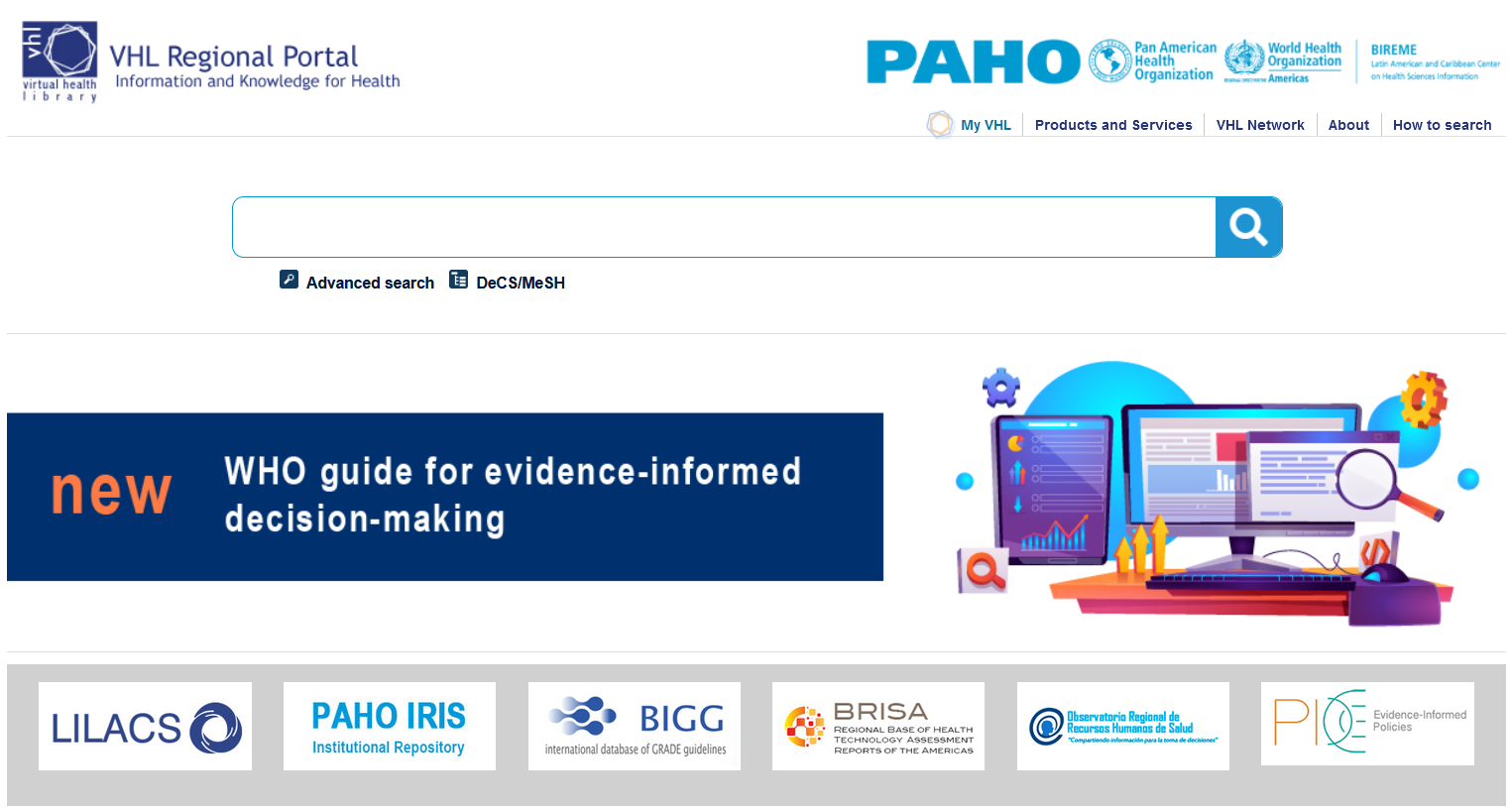 The 3rd Adjustment Term to the Cooperation Term 93 (TA3/TC93) between the Ministry of Health of Brazil and the Pan American Health Organization had its validity extended for another five years, for the implementation of actions linked to the “Development and improvement of BIREME, in the context of information and knowledge management in the 2030 Agenda and Universal Health”. This result reinforces the commitment of the Government of Brazil, through the Ministry of Health, to the development, institutional strengthening, and technical cooperation program of BIREME/PAHO/WHO, which will complete 55 years of operation in March 2022. 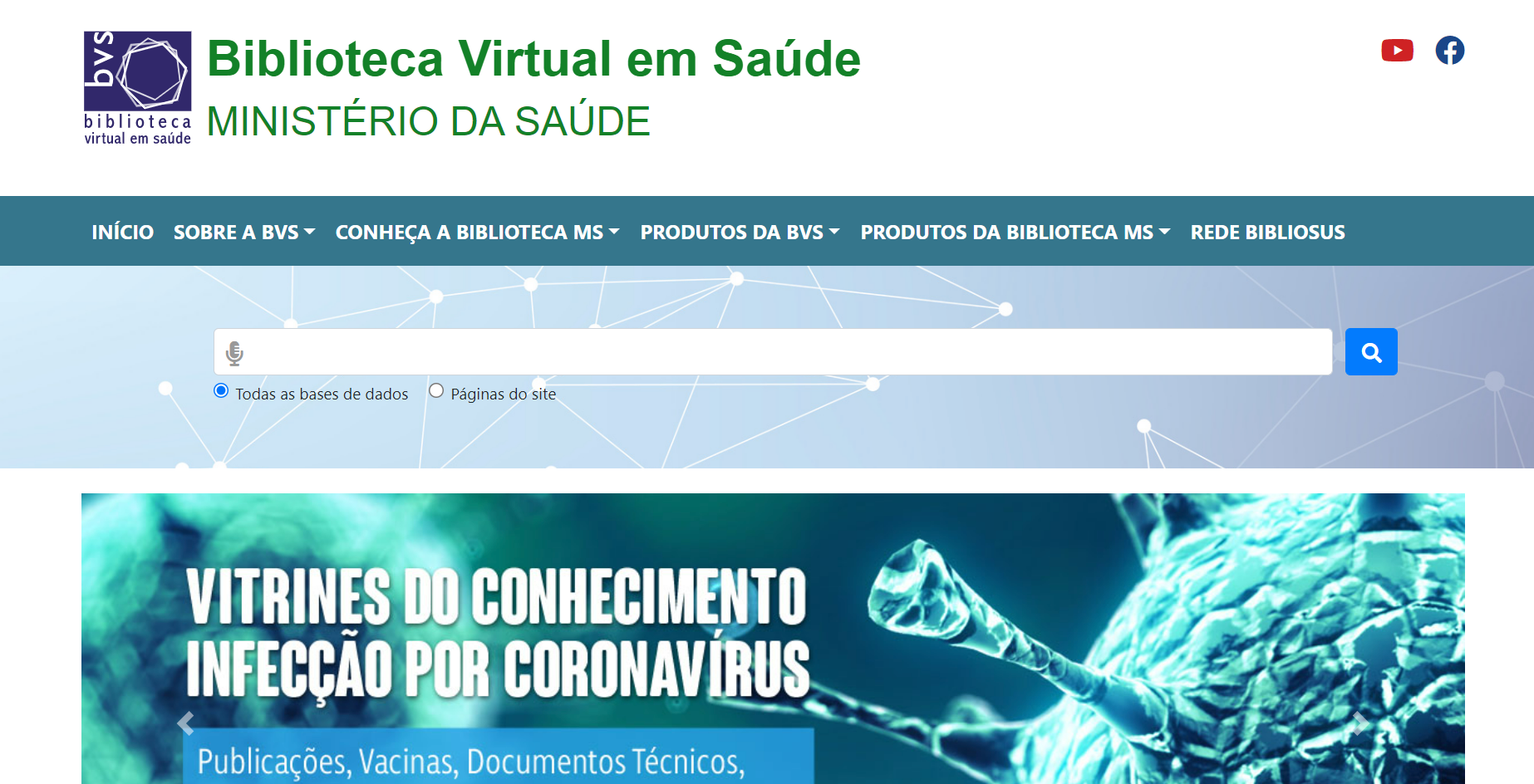 BIREME’s technical cooperation is characterized by its regional action in favor of equitable access to information and development of products and services that seek to improve the quality of production, access and publication of information and scientific and technical evidence in health for all countries in the Region. With the Ministry of Health as the main counterpart in Brazil, in the 2020-2021 biennium, BIREME cooperated with more than ten Cooperation Terms (TC in the Portuguese acronym) established between PAHO Brazil and the MS. Find out more about the projects developed under these TCs. 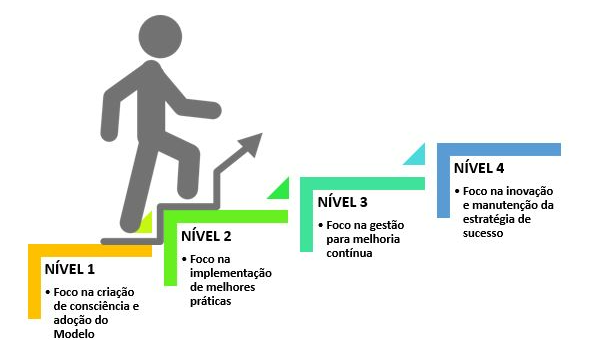 In 2021, the Virtual Health Library (VHL) Network established its priorities through an Action Plan aimed at strengthening the work in the network, following the model applied the previous year. The activities of the plan are based on the three pillars of the VHL (Institutions, Content, and Users), as well as the levels of maturity of the VHL instances. In total, 43 VHL instances will apply the maturity instrument and of these, 40 will adhere to the 2021 action plan. 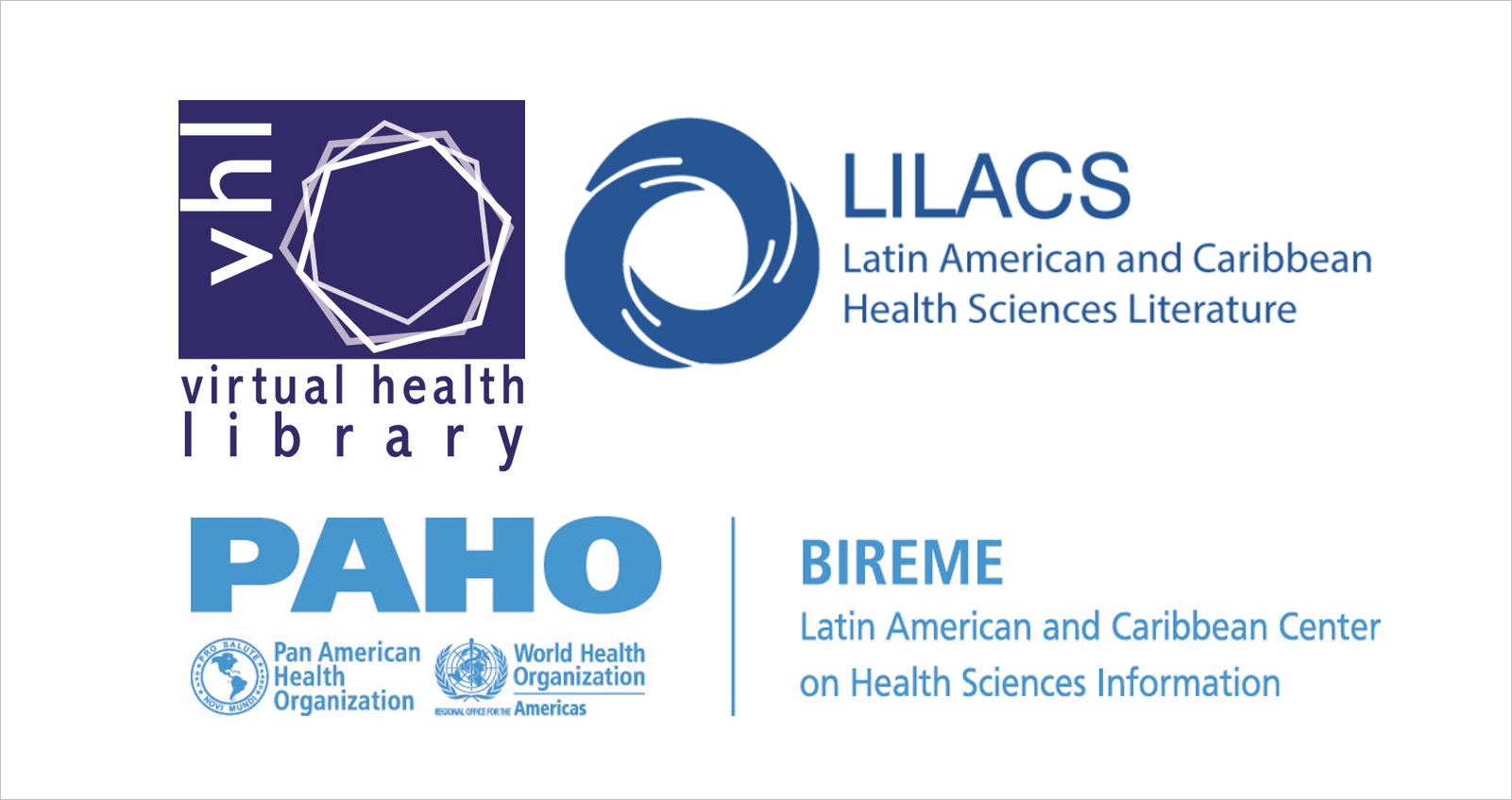 The evaluation and selection process of Brazilian journals for the LILACS database is carried out annually, an activity in the context of TC93, between PAHO and the Ministry of Health of Brazil. The ad-hoc evaluation committee met on the 17th of December, at the XXII Meeting of the LILACS Brazil Journal Evaluation and Selection Committee. Learn more about the process and outcome of this selection. 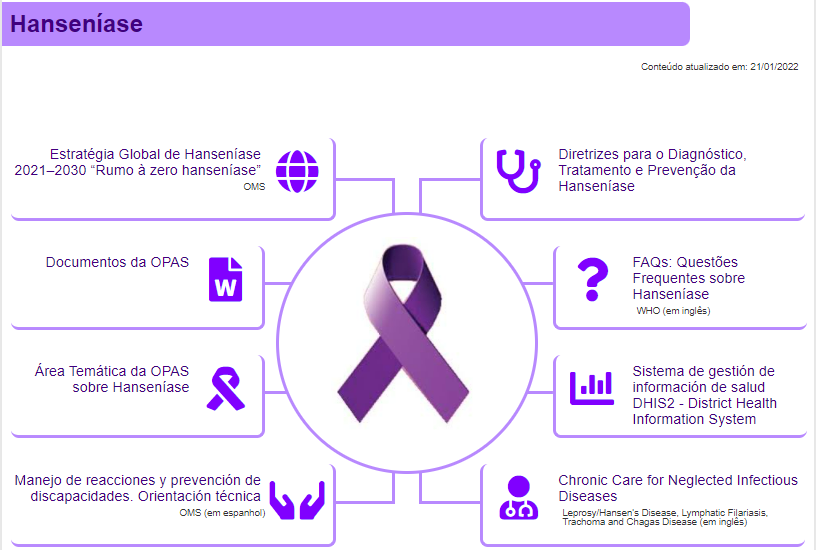 Through the TC71 between the General Coordination for the Surveillance of Diseases in Elimination (CGDE/DCCI/SVS) of the Ministry of Health and PAHO/WHO Brazil, through BIREME, public policies were developed for the surveillance and prevention of leprosy and other diseases in elimination recommended by SUS. On World Leprosy Day (which also raises awareness of other neglected diseases), observed on January 30, the products and services developed by BIREME with the support of TC71, such as the VHL Hansen’s Disease and the Leprosy (Hansen’s Disease) Window of Knowledge, bring information and knowledge to health professionals, researchers, and the public.